Dr. Testa is a recognized authority in the field of Living Donor Liver Transplantation and Living Donor Intestinal Transplantation with a new interest in Uterus Transplantation. In fact, Dr. Giuliano is the principal investigator of the uterine transplant clinical trial at Baylor University Medical Centre where a medical milestone was achieved as his team was responsible for the first two babies born after a uterus transplantation in the US. This ground-breaking accomplishment got him named one of TIME Magazine’s 100 Most Influential People of 2018.

Currently, he is in the second phase of the uterus transplant clinical trial and has plans to make possible what, not so long ago,  was considered impossible. 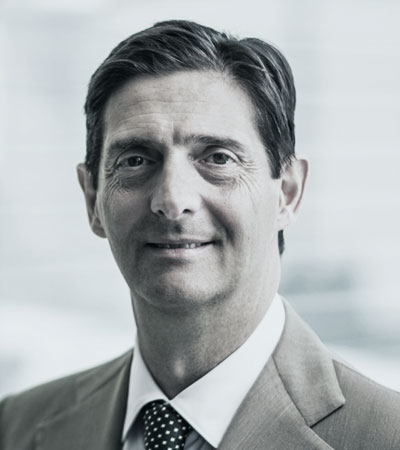